Over the last month, Miller colleagues and their families have been busy getting creative in support of the #LinkPride2021 t-shirt competition. We can now reveal our winner and showcase all our impressive design entries!

Part of the Insurance Pride campaign organised by Link, the LGBTQ+ insurance network, all sponsors were asked to submit a t-shirt design that incorporated Pride, the LGBTQ+ community and the importance of inclusion.

Following an overwhelming number of votes from across our teams and offices, we are pleased to share that our winning design was created by Nicola Jacks, HR Advisor, who was inspired by something her daughter said. 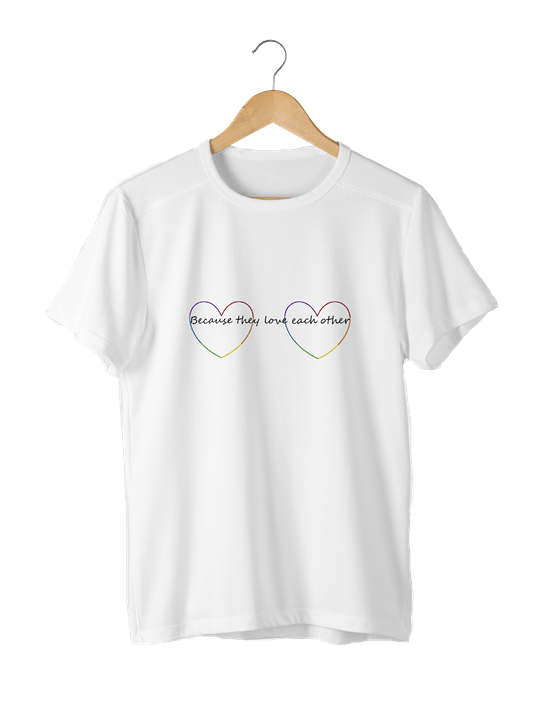 “I was taking my toddler to my sister's house to see her and her girlfriend and she turned to me and said 'Mummy, we're going to see Auntie Emily and Auntie Rhi and they live together'. I told her yes and she then said, 'because they love each other'.

It's always stayed with me, hearing it through a three year old that it really is as simple as that, they love each other. No explanation needed or wanted, no unconditioning to be done with her generation. It lights me up still just thinking about it.”

Congratulations to Nicola! Her design will now represent Miller in the insurance-wide competition, where the winner is due to be announced on 7th July.

Our other fantastic designs

With so many entries coming in from Miller’s ‘younger generation’, we could not help but share their creative designs and what inspired them.

Lillian aged 14, daughter of Michael from Miller’s claims team
“The main words ’power to the people’ represent the Stonewall riots but also the power behind the Black Lives Matter movement. In these words it says ‘’the first pride was a riot ‘’ which I believe really gives meaning to our pride and what it represents for the LGBTQIA+ community.” 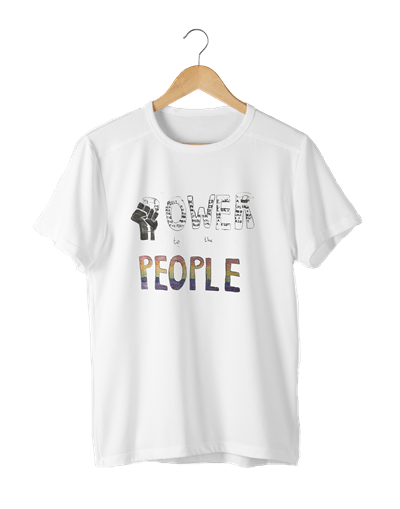 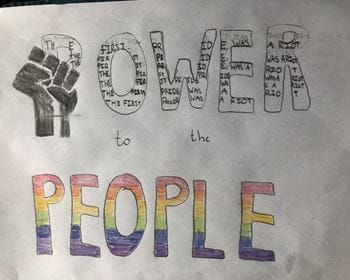 "I chose this design because I’m a big supporter of LGBTQ+, most of my friends are LGBTQ+.

In the past, LGBTQ+ people have been frowned upon, beaten up and murdered just for being who they are, and they still do. They get harassment on the daily for being themselves, and I sympathise with them because straight or not, no one should have to go through something like that. We are making progress but the harassment is still happening, and it needs to stop. Luckily my friends have never experienced such things but I’m hoping this stops soon as pride in Basildon comes up on September 4th. 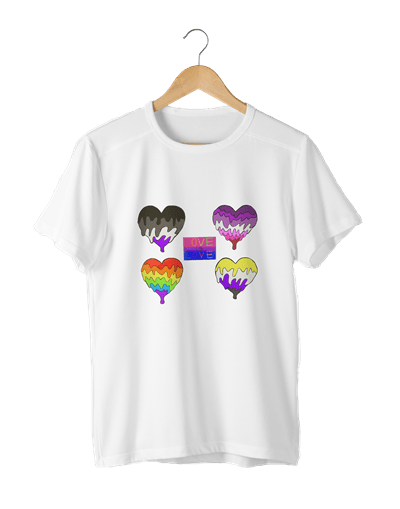 The four pride flags shown on the design are:

Thank you for giving us this opportunity, it was exciting to make this!” 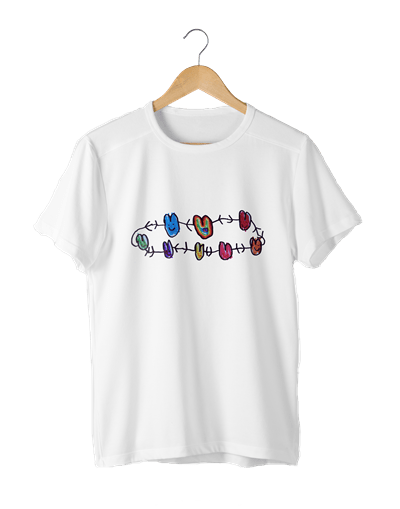 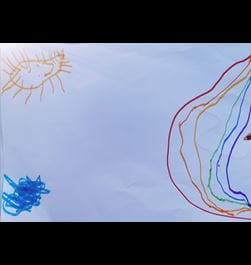 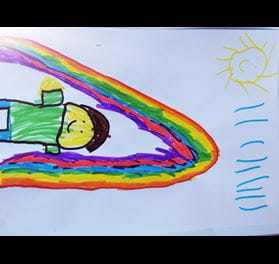 Eva aged 4,  daughter of Mary, Miller’s Senior Counsel
Eva has been watching videos about Pride and is every excited. 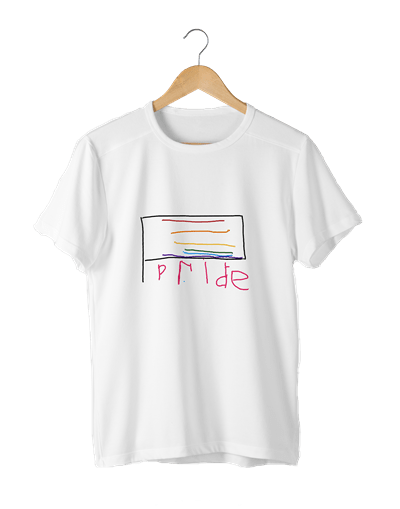