Market conditions, rates and capacity in the lead up to renewal season.

After a long-awaited return to Lloyd’s during the summer and autumn months, which saw the Miller team back in the market seeing underwriters face-to-face daily, the unfortunate surfacing of the Omicron coronavirus variant in early / mid-December meant the City became quieter overnight. With a number of insurers immediately mandating employees to work from home where possible, regrettably, the majority of renewal negotiations once again took place virtually.

In the lead up to 1/1 renewals, and more generally the 2022 P&I reinsurance renewal season, underwriters persisted with messaging their belief that fundamentally, there is not enough premium in the system to pay for claims, with a particular focus on the charterers / non-poolable market.

Following a number of large losses and deteriorations on back year claims throughout 2021, this viewpoint intensified, and has also been exacerbated somewhat due to a perceived increase in claim severity, stemming from social inflation and increased indemnity awards in certain jurisdictions.

Unlike 2021, where the market applied a broad-brush approach to renewals, there was space for increased differentiation between accounts at 1/1, with underwriters taking portfolio mix, exposure changes and record into consideration when offering terms. However, it is clear that pure reductions are still not possible in the current market.

Whilst car carriers were an area of particular focus following the ‘Golden Ray’ grounding in 2019, the spotlight at this renewal shifted more towards container tonnage. According to the latest analysis from Nordic Association of Marine Insurers (Cefor), containership fires are continuing at the same rate, whereas there is a reduction in all other claims. Additionally, non-fire related containership incidents continue to hit the mainstream media, and this coupled with the ever-increasing size of vessels, only adds to the negative perception of very large containerships and the view that claim values are becoming larger.

Consequently, the market also focussed on the pricing of layers that were previously considered ‘capacity’ plays, with excess of USD50m now thought to be a more active layer and therefore requiring higher premium levels.

At Miller, we take these changes into account when reviewing data, utilising our dedicated actuarial and analytical resources and working together with our clients to structure programmes in the most effective way, ensuring we continue to obtain the best possible terms in the market.

Within the Lloyd’s environment, each class of business is given a risk code and that coding for marine liability is G. The G risk code nett loss ratio is the yard-stick Lloyd’s uses to ascertain whether the class of business is profitable or whether remedial action is required, and it encompasses a wide variety of marine liability business, including P&I, port / terminal liability, marine general liability and umbrella liability.

Therefore, it is not only P&I related losses that underwriters are considering when they look at the overall G risk code performance and following a few years of inadequate results, increases have been sought on all business, including clean, flat exposure renewals over the last 24 months.

It is important to understand that commercial underwriters will principally work on the basis that a combined ratio of 60 to 70% is break even and as the following graph illustrates, four of the last seven years are close to, or exceeding this point, with the 2021 year too early to draw any conclusions from yet. 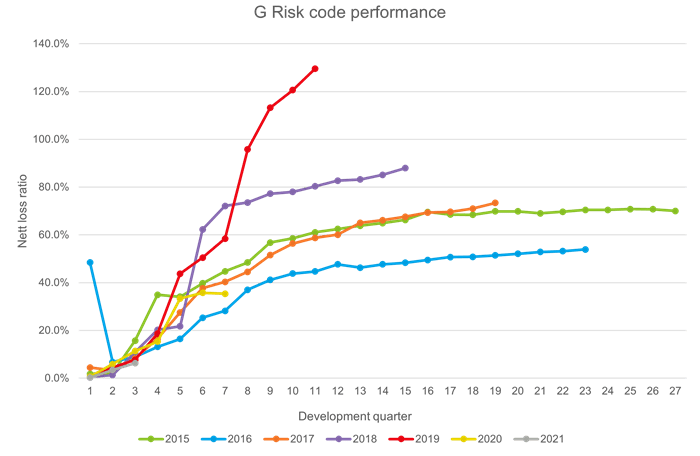 As mentioned in our October bulletin, the Lloyd’s business planning approval process was underway in early Autumn. Over the last few years, Lloyd’s have taken a firmer approach to business plans, as they look to improve financial results through increased oversight and a differentiated approach to syndicates (high touch and low touch) depending on their own financial performance. Patrick Tiernan, Chief of Markets at Lloyd’s recently followed up on syndicate business plans, stating that the risk-adjusted rate changes should be seen as a ‘floor, not a target’, clearly demonstrating that he expects recent pricing trends to continue.

In an attempt to return to profitability, high touch markets have been pushed to contract and reduce exposures, resulting in capacity stagnating or even slightly decreasing in recent years. However in 2022, Lloyd’s has revealed that aggregate capacity across all classes of business is due to increase by just over 7%, which is partly led by new entrants obtaining approval for increases, but also reflecting rate increases.

Whilst the hardening market has led to an influx of new capacity, notably the ‘class of 2021’ (IQUW, Inigo, Navium), these markets are still building out their wider teams, including claims functions, and are more cautious when approached regarding leadership positions, preferring to follow the market trend on pricing and take advantage of opportunities to write business where possible. This is mostly because of a shared belief that the marine liability market is still in need of pricing correction.

As per Q3 of 2021, there have been no capacity changes in Q4, but once again we have seen a reluctance to deploy maximum lines. Markets are aware of the presence of the ‘class of 2021’, but this has been identified as a discipline-led hard market and the new capacity is clearly following suit. Substitute capacity is available to a limited extent, so programmes are still being completed, but this is not yet impacting the overall reinsurance terms.

Julius Wilson joined Lancashire at the end of December, from AxaXL where he was Head of Energy Liability, as part of their marine and energy liability team build out.

In addition, with the new entrants building out teams, markets are trying to replace underwriters who have moved. We watch this space intently and will keep you updated as we move into 2022. 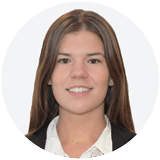 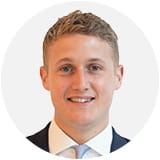 Subscribe to receive this bulletin directly to your inbox