For further market information, or to discuss insurance for your construction project, get in touch. 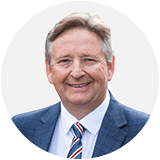 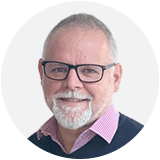 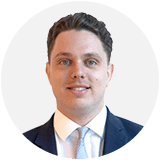